This is our archive Ken Alladyce interview shot at Hook End Manor Studios with George Shilling asking the questions. Ken Allardyce is widely known as one of LA’s outstanding engineers and mixers. Ken has recorded numerous chart-topping popular bands like Goo Goo Dolls, Green Day and Weezer in the recent years.

Credits include:  Fleetwood Mac (“Time” album), Lindsey Buckingham, Stevie Nicks/Lindsey Buckingham “Twisted” from the movie Twister; Kara’s Flowers, “The Fourth World;” Johnny Halliday (live in Las Vegas) ; Rod Stewart (tracks and strings) on “Faith of the Heart” with Guy Roche for the movie “Patch Adams”; Supertramp’s “It was the Best of Times” recorded live at the Royal Albert Hall, London ’97. He recorded Green Day’s “Nimrod” cd in ’97 and Goo Goo Dolls “Dizzy Up The Girl” cd in ’98.As a musician, Ken played guitar in London bands (Chris de Burgh among others) before his friends in Supertramp wooed him to work for them as they embarked on a world tour in the late 70’s.  Ken ended up in sunny California where for the next ten years he brought his technical expertise during two live shows for Supertramp, Eric Clapton, Yes and Gary Newman. 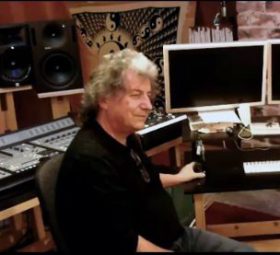 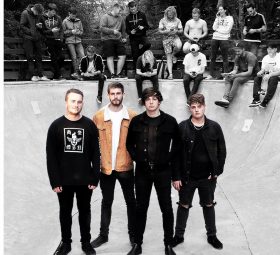